The SV-product line is no longer available in 3G. These versions have been followed by the SV4G line: SVM-X56 4G modem.

Do you still monitor your processes with a SVM-X56 3G modem? 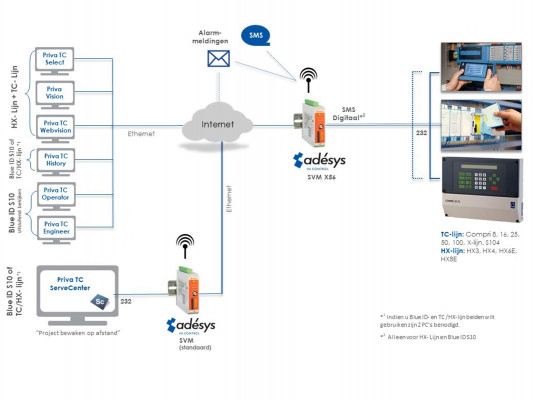 What was the SVM-X56 3G modem again

Adésys has developed a solution that provides access to the Priva system via internet; proven, reliable and anywhere in the world.  Only one easy configuration change to your Priva operating or engineering software and the connection can be initiated using 'Steady Connect' for an extremely stable connection. 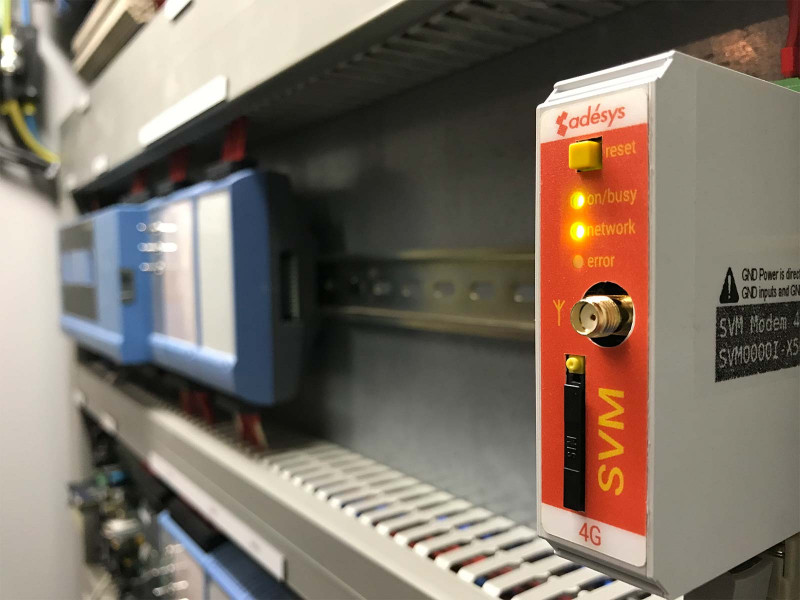