The SV-productline is no longer available in 3G. These versions have been followed by the SV4G line: SVA 4G alarm dialler.

Do you still monitor your processes with a SVA 3G alarm dialler? 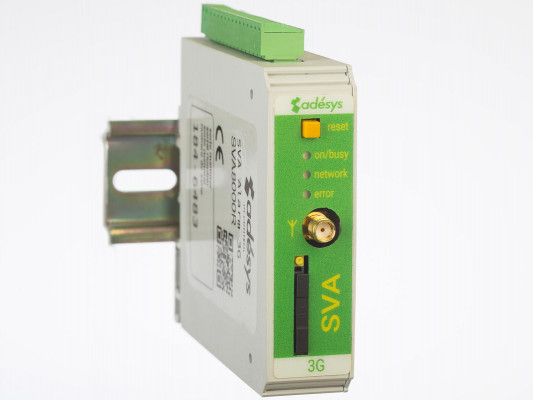 What was the SVA 3G alarm dialler again

The extremely compact SVA alarm dialler enables you to monitor and control your equipment and systems remotely via the mobile phone network.  By activating the (maximum 8) inputs, you can receive SMS text messages and/or Email notifications of malfunctions. This offers you continuous insight into your system’s status and you can intervene at any time. You can use the relay outputs for remote switching or resetGting of your application. If the SVA is linked via internet with the www.checkmyprocess.com web portal, it is possible to view the up-to-date alarm statuses and the SVA can be configured remotely. 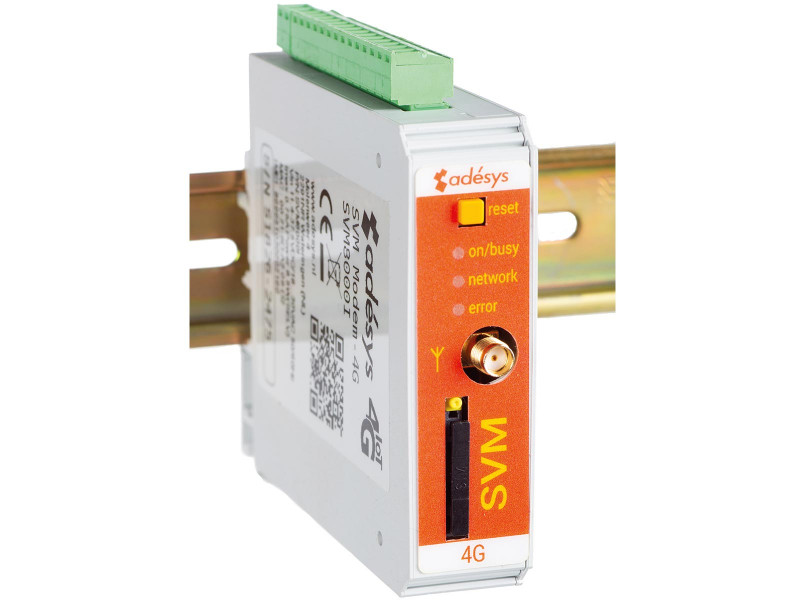 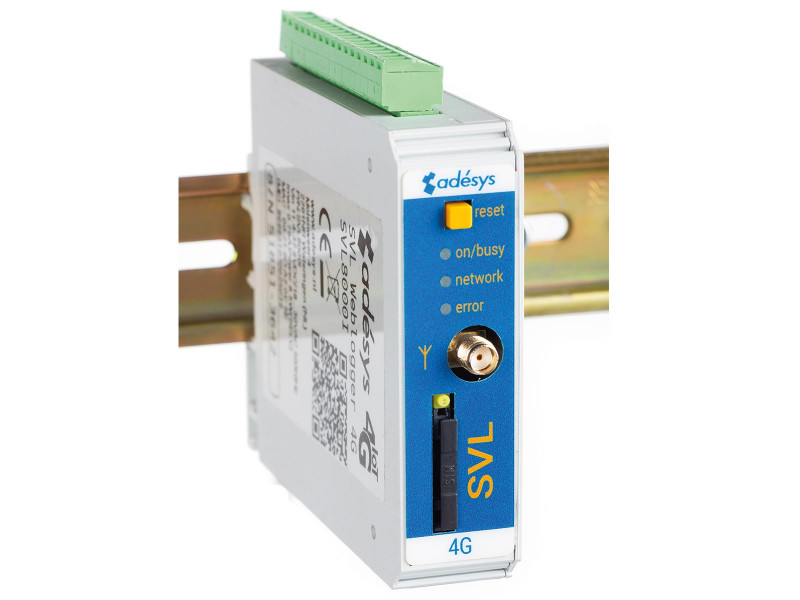 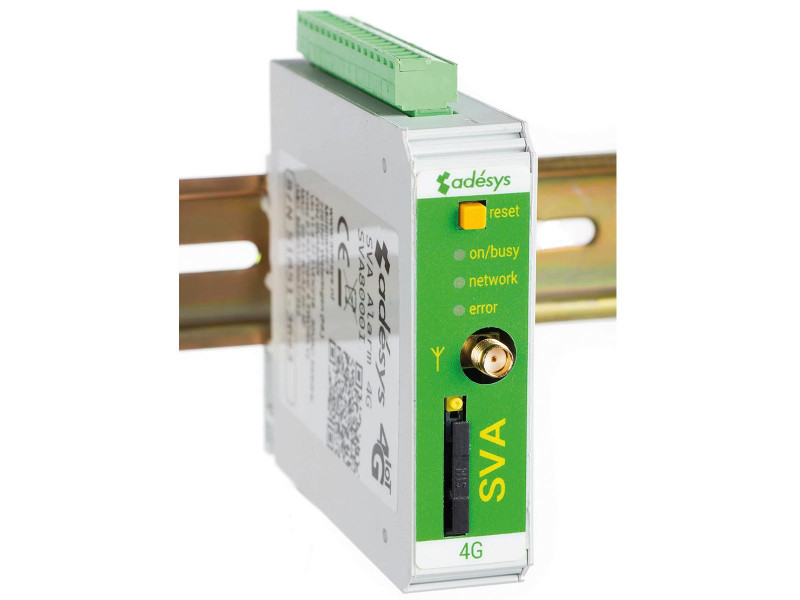